Homes for Sale in Courthouse 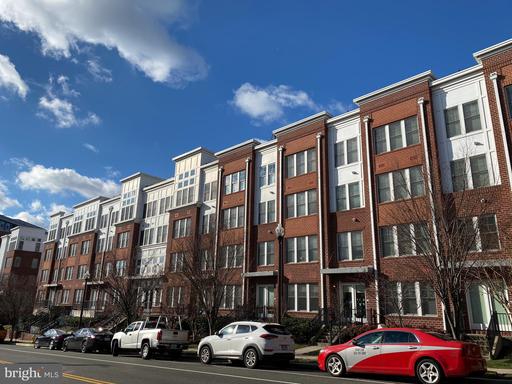 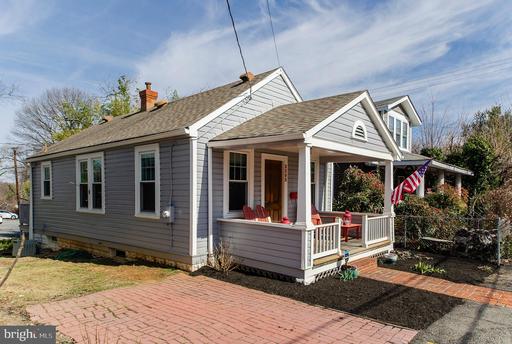 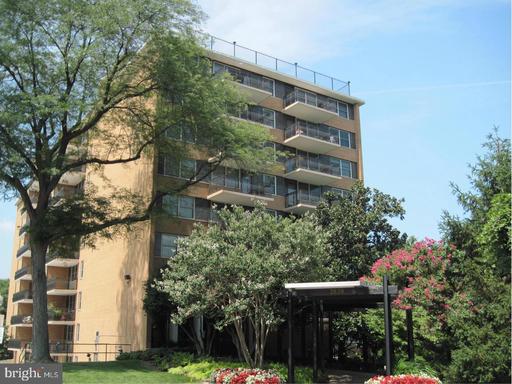 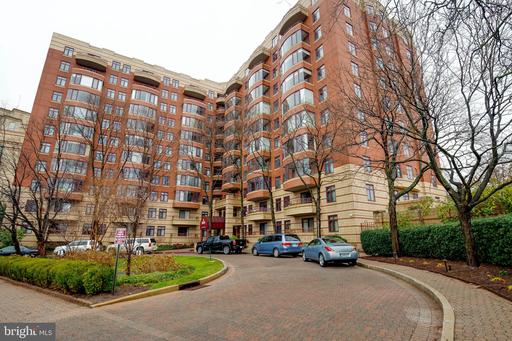 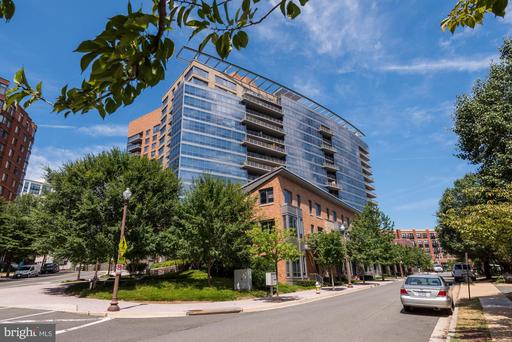 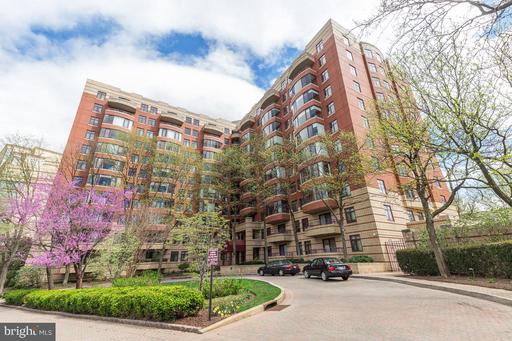 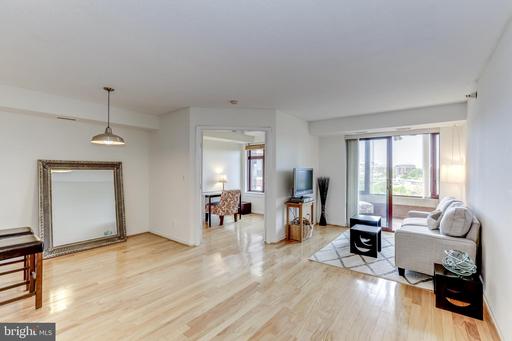 Guide to Homes for Sale in Courthouse Courthouse may be named after the Arlington County Government Center, but the vibe of this neighborhood is very progressive. “As a neighborhood, Courthouse should not be overlooked,” our CFO and Director of Business Development Nick Pasquini says, “It may not have the same trendy name as Clarendon, but Arlingtontonians are well aware that many of the area’s best eateries, bars, along with a luxe movie theater are right here. This is an amazingly dynamic and convenient place to live.”

The Arlington General District Court is located on Courthouse Road, which is one half block from the Court House Metro station. So what is the correct name? Despite the Metro stop, the locals call this neighborhood Courthouse. By foot, bike or car, this Urban Village stretches east from N Rhodes Street to N Barton Street and north from Arlington Boulevard across 10th Street N to I-66.

Homes for Sale in Courthouse

The housing stock here is dominated by high-rise and garden-style condominiums, with a sprinkling of townhomes in between.

The Odyssey, Williamsburg, Charleston, Park at Courthouse and Woodbury Heights are the five primary high-rise condos in the neighborhood. On the far eastern side of the neighborhood, The Odyssey is set on the crest of a sharp downward descent through Rosslyn to the Potomac River. Of this building, Nick Pasquini says, “The views from the roof top are amazing. It’s cool to see how Rosslyn flows into the Potomac River and see the different neighborhoods in DC jet out from the National Mall.” On the far western side, one block from what is Clarendon, residents of The Charleston are a short walk to Whole Foods and two Metro stations.

Despite its dense core, this Urban Village is remarkably full of trees and green space thanks in large part to Colonial Village, which occupies its northeast quadrant. Built in the 1940’s in four sections, these brick garden style apartments span a campus-like setting and were converted to condominiums in the 1980’s.

Rhodes Hill Square are some of the popular mid-rise buildings here and Courthouse Hill boasts both condos, complete with a pool in the center and brick townhomes.

Dining Out in Courthouse

The most famous spot in the area has to be Michael Landrum’s first restaurant, Rays the Steaks, home to arguably the best steak cuts in the city and a remarkably laid-back atmosphere, especially as compared to it’s more highbrow competitors in DC.  For Happy Hour, we love Ragtime, which is a longtime Arlington favorite, with an array of beers, a relaxed ambiance, and jazz brunch on Sundays. Arlington Rooftop has some of the best happy hour specials in the area and (as the name implies) the ideal rooftop to chill on a nice day and Ireland’s Four Courts is a Wilson Blvd staple. On weekend mornings, residents of these condos and townhomes flock to Bayou Bakery for some New Orleans style coffee and beignets before strolling on over to the weekly farmer’s market right next to the metro station, which brings the freshest produce from the country into this urban village.

Enjoying the Outdoors in Clarendon

Clarendon homeowners have direct access to one of the best parks in all of Arlington right in the area, Rocky Run Park, which is located in the southeast corner of the neighborhood. This park has two new basketball courts, a turf field, a 5-12 year old playground area and a picnic shelter. On the northeast side of the neighborhood, McCoy Park funnels into Sprout Run and is surrounded by green space.

Transportation in Courthouse is super convenient, with an Orange line Metro station, Arlington Transit (ART) and Metrobus stops, as well as bike lanes, and of course loads of sidewalks that lead to commercial space and office space in the area. Depending on the end of Courthouse that you’re on, accessibility to several highways is incredibly easy. On the north side of Courthouse, Lee Highway gives residents easy access to I-66. On the south end, a couple of Courthouse roads lead to Route 50, leading to George Washington Memorial Parkway and I-395.

Making a Home in Courthouse

Despite it’s not-so-sexy name, the Courthouse neighborhood is a fixture of Arlington, Virginia and represents everything that makes it so special. Dotted with desirable condos, highly rated eateries and plenty of places to both work and play, the community has a great vibe and is definitely a “place to be” in Arlington. What does the most expensive home in Homes for Sale in Courthouse look like?

How about the least expensive?

The home for sale with the sales price closest to the Homes for Sale in Courthouse average is:
1418 N RHODES ST #B123, ARLINGTON, VA 22209

How Much is Available?

The number of Homes for Sale in Courthouse homes listed for sale. Lower inventory favors sellers in negotiations.

How Many Months of Inventory?

Ratio of homes in Homes for Sale in Courthouse listed for sale versus those under contract. The lower the number, the hotter the market.

Shows a comparison between the final sales price of homes sold in Homes for Sale in Courthouse versus their list price.

How Fast Are They Selling?

Average days from Listing Date to Sold Date for Homes for Sale in Courthouse homes that sold in the past 90 days. Your registration is complete. Industry regulations require us to validate contact information before displaying complete data on sold and contract pending properties. We recognize that this is annoying, but once you click on the validation link in the email that we just sent from noreply@c21redwood.com you will be all set to search just like an agent!